A HOSPICE in Sunderland has bought its first minibus for patients as it celebrates its 30th anniversary.

St Benedict’s Hospice, in Ryhope, Sunderland, has bought a Fiat single step entry vehicle, which will be used to take patients on day trips to the shops, seaside etc as well as transporting patients to and from the hospice.

The Mellor vehicle will also be used by carers who attend support groups and for outings for patients’ children as part of the hospice’s bereavement service.

The hospice is currently fundraising to coincide with its 30th anniversary and is holding a lavish James Bond-themed ball on September 26 at the Ramside Hall Hotel, in Durham. The event will feature a silent auction, casino royale corner, music from one of the world’s best James Bond tribute bands – Q The Music – and a visit from ‘Jaws’ impersonator, Gary Tiplady.

“The new minibus will make a real difference to patients’ lives and those of their families. We’re delighted with our Mellor vehicle.” 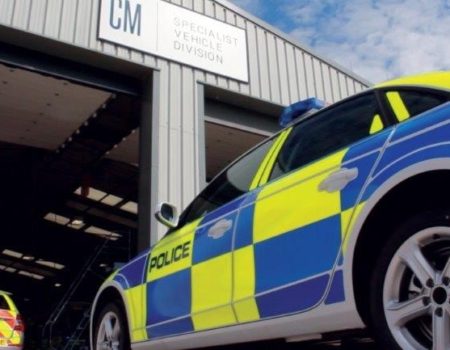 Today, 05/09/2014, the Woodall Nicholson Group, based in Westhoughton, Bolton UK, has acquired the intellectual property... Read more
Back to news overview

Sign up to receive the latest news and product updates